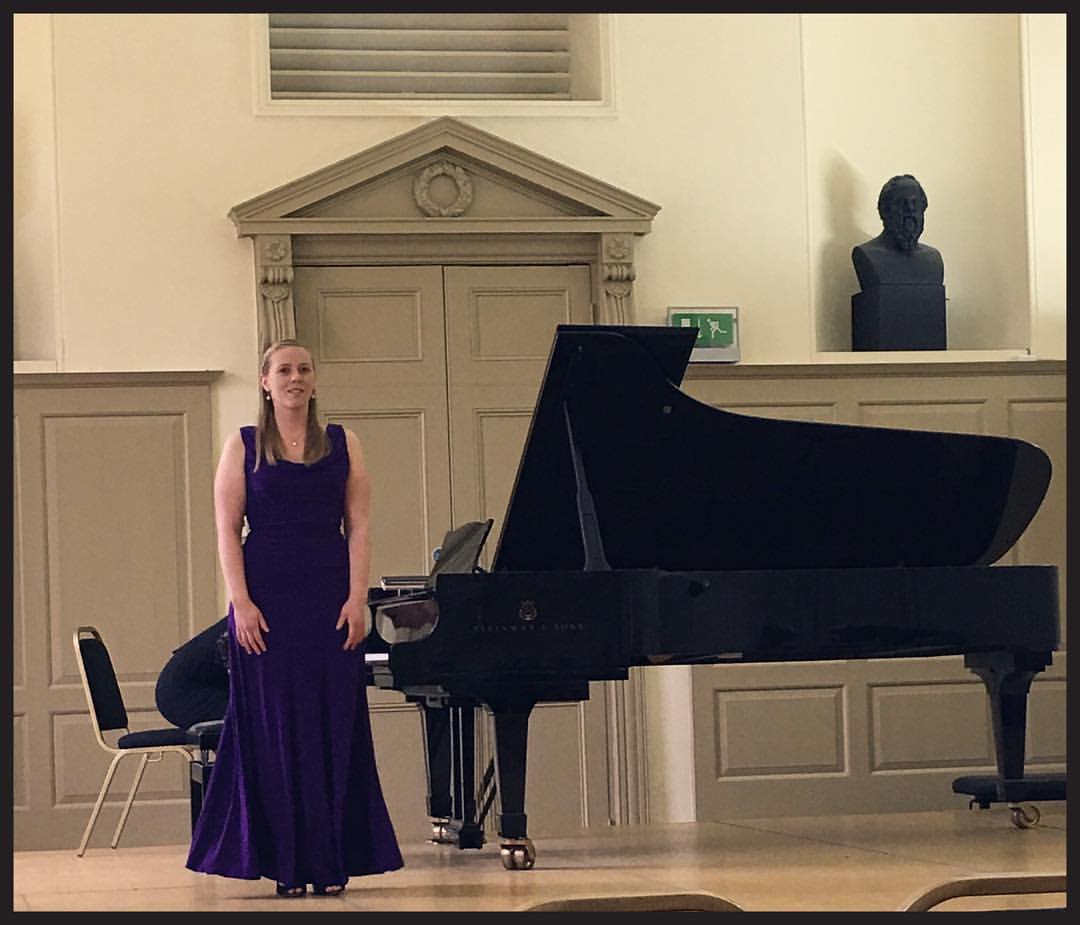 Sally Birkett is a highly sought-after chamber musician and accompanist, and is an enthusiastic and respected teacher. Sally has regularly worked as accompanist on residential courses – two annual courses are the Aboyne Cello Festival (since 2010) working with Alice Neary, Phil Higham and Rebecca Gilliver, and Flutes in Tuscany (since 2016) with Rowland Sutherland and Wissam Boustany. She has also accompanied for Frances Mason, Richard Studt and Philip Dukes during similar string coaching.

Sally has worked in duo partnerships with several cellists performing many of the great cello and piano sonatas, throughout the UK and abroad. She has accompanied numerous other instrumentalists and singers in concerts, exams and auditions at all levels.

She has also been Repetiteur and Musical Director from the piano for many peer-led opera projects, both during her time at Trinity Laban Conservatoire of Music and Dance, and since graduating.  A highlight was a tour of the comic opera The Old Maid and The Thief by Menotti with performances in London, Cheshire and the Isle of Wight.  Sally has always loved working with singers as well as instrumentalists, and was a finalist in Lieder and English Song Duo Competitions whilst at Trinity Laban.

With a passion for chamber music, Sally has performed Piano Trios by Chopin, Beethoven, Shostakovich and Mendelssohn, and the Schumann Piano Quintet.